▲ top
About Us Titles

Methods Our techniques and methods 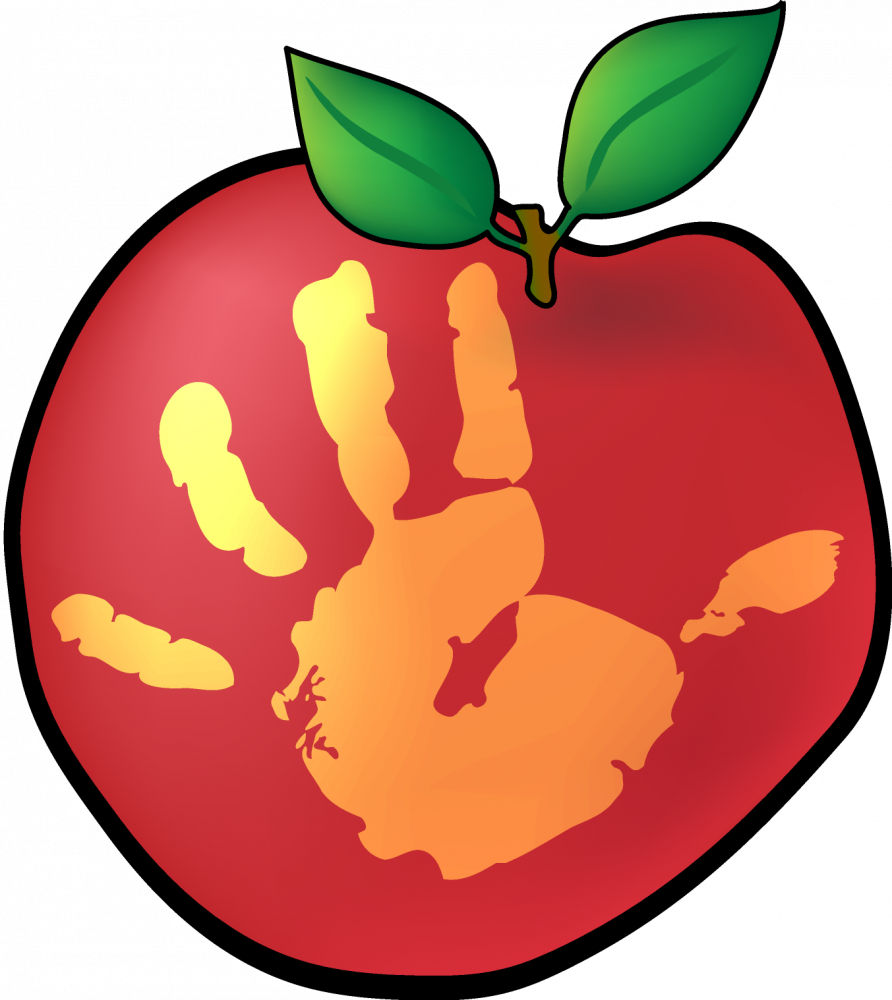 I went for my first interview in Ashe County, a small, rural school district in the mountains of North Carolina. During the interview I was told that I would be working with the "children no one could do anything with." "Perfect," I thought, feeling up to the challenge. I became determined and excited about the idea that I would be given to opportunity to love, accept and teach the ones that others found too difficult to reach and therefore teach. My enthusiasm won over and I got the job.

Three days into that job I come home sobbing. What I had learned in school didn't work with these kids! Not only did "it" not work, I was exhausted, frustrated, and ready to quit! The students would throw themselves on the floor, hit each other constantly, punch holes in the wall of my modular classroom, and the list goes on. I could not see a possibility of doing anything for these students other than keeping them in their special "holding tank" (i.e. self-contained classroom) just outside the regular school walls. I began to consider myself lucky if they kept their hands to themselves for more than a few minutes.

Three weeks later I was required to take a 3-day training called "Brain Gym." Little did I know that the seminar would transform my perspective of learning, of behavior, and of my students. I learned simple, fun movements that could be integrated into my school day. The movements were designed to integrate areas of the brain to improve focus, attention, and (thank goodness) behavior. When I took the movements back to my classroom, I saw immediate changes in my students and myself. The changes I saw inspired me enough to jump on the bandwagon and learn everything I could about movement and the brain. It began a path lined with laughter, joy and success for my students. It was 1994 when I first walked into that classroom. It was also over 200 schools ago -- over 20,000 people that I have taught and/or worked with -- and still continues today.

Inside the brain, toward the back, we have an area known as the cerebellum (The portion of the brain in the back of the head between the cerebrum and the brain stem. It is primarily responsible for the coordination of movement and balance). This area of the brain has 10x20 more neurological connections that any other area of the brain. As we integrate movement into our learning -- learning happens. The learning gets loaded in with the direct assistance from body. It gets what we call "anchored in" and therefore can be easily recalled. There is much more information on the brain and how movement relates to learning in this site. 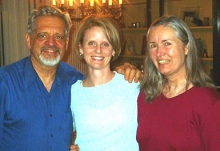 The journey began in the early 1990's with Brain Gym

Beckie's journey into educational consulting and working with people to discover that learning can be easy and fun again began by taking a Brain Gym certification training in the early 1990's. In the picture she stands with Brain Gym founders Dr. Paul and Gail Dennison who visited Beckie in West Jefferson.

Service Area Where we operate

My service area is centered in the upper northwest corner of North Caroina. 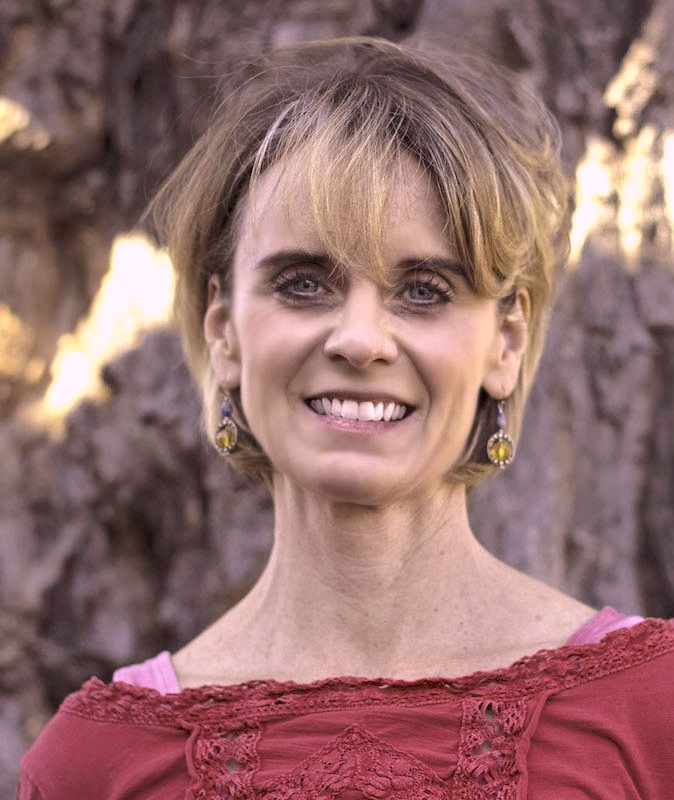 The Classroom has always been a second home to Beckie Ballard. Growing up in Winnabow, NC, her mother worked as an administrative assistant in the Brunswick County School System. Her mother instilled something in her that continues to influence her work even today: the notion that anything is possible.

At Lees-McRae College in Banner Elk, NC, she thrived in the atmosphere of personal contact with teachers and small classes and was not only eligible for inclusion in Phi Theta Kappa, but the club's sponsor, the Dean of the school Jim Stonesifer, convinced her to run for the nationwide presidency of PTK at the club's convention in San Francisco. Although she didn't take home the top prize that evening, she did gain valuable experience.

Initially after graduating Magna Cum Laude with an English teaching degree with middle school and high school certifications, Beckie chose to visit high schools across the southeast in a different capacity: as an admissions Counselor for Lees-McRae. Her main focus was the promising yet competitive Florida market. Looking forward to another year of recruiting college students, she got a late-summer call from the school system in Ashe Co., NC. They were looking for a teacher for the state funded Project Turnaround, a program that targeted 7th and 8th grade "at-risk" students. She decided to accept and two weeks later she had her own classroom.

Part of the funding included payment for her to take classes that offered alternative ways of assisting the learning process with challenged students, namely Brain Gym. She enrolled in the class, and walked in not knowing the first thing about what it would ultimately do: Change the course of her life and the lives of her students.

Test scores for her middle school students, identified as those at risk of dropping out, showed significant improvement, especially in writing. And behavior in the room, which was at first challenging to say the least, improved markedly.

After several years of teaching Beckie gave birth to a son, Camden, and began rethinking her return to the classroom during her year-long sabbatical. She went first to Bolivia Elementary, just outside of Wilmington, NC, to share her new experiences and training. The students there thrived and the school received the "exemplary" designation. The Principal went to the state capital (Raleigh) and presented her program himself to a regional meeting of principals. In the interim, she also found time to log over 1,000 hours of training in basic, intermediate and higher level Brain Gym courses and Brain-Based Learning.

In her further training she has studied with renowned brain studies researcher Eric Jensen and the creator and founder of Brain Gym Dr. Paul Dennison. She has combined and assimilated an easily applicable method for transforming classrooms and in effect, transforming lives.

Although she primarily works in school systems across the southeast and has worked with thousands of students in 200 schools as an educational consultant, she also works with a wide variety individual clients in North and South Carolina and Virginia. she has been a featured presenter at Eric Jensen's Learning Brain Expo in Chicago and has studied with the creator and founder of Brain Gym, Dr. Paul Dennison several times over the past 11 years.

She has created two master's level classes for the Teacher Education Institute (http://www.teachereducation.com). The first course they wrote is entitled Whole Brain Learning and the second course, Accelerated Learning debuted in 2007. The classes are taught to teachers across the United States both face to face and online.

Trainer for Whole Brain Learning Center to teach educators, administrators and parents about the importance of brain and body integration for learning and optimal performance

Instructor of neurophysiology for teachers, administrators, army and marine families and students for Whole Brain Learning

Consultant for over 40 classrooms in Focus, Reading, Writing & Public Speaking for GearUp/Pre-K-8th Grade